As is our want, Laura and I will be heading to Ravencon in Richmond, VA, this evening for SCIENCE, podcasting, and self-amusement. We will both be on the following session tomorrow:

My other official stuff includes:

Laura’s other official stuff consists of:

Please say hello if you happen by, and as always, you may track me by my pithy comments and observations.

This weekend, Laura and I will be swinging by that tiny little con that could, Farpoint. Sunday at 1:00pm, I’ll be giving the State of the Flu address for 2012, where I’ll look at what’s going on with this year’s influenza season (hint – it’s starting now). I’ll also be addressing other recent bits of news, such as the ethical debate behind the attempted publication of the genome for an influenza virus that could be very lethal to humans, and a recent contention in the media that based on scientific evidence, the influenza vaccines don’t work.

Laura will be talking today at 11:00am about the International Space University, and tomorrow at noon on her current project, the Landsat Data Continuity Mission. We’re also both listed as participating in the podcasting roundtable at 3:00pm Sunday. As always, please say hello if you are in attendance, and otherwise I may be sharing pithy comments here. 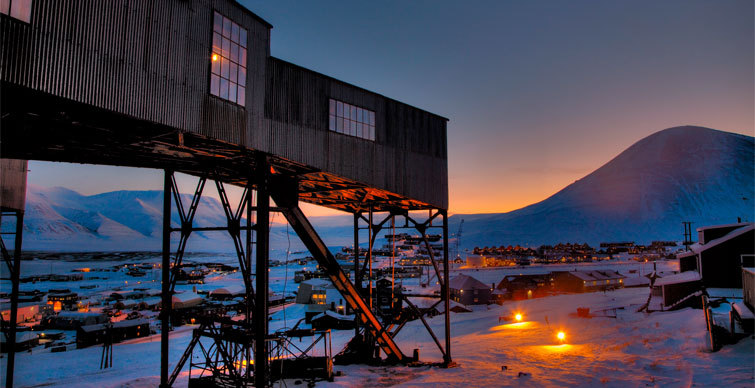 Propnomicon, dread master of non-Euclidian knowledge, is known far and wide as a crafter of wondrous Lovecraftiana. I have previously given him obeisance here, and the previous fruits of his labor can be seen displayed by Laura here:

and by Jared here:

His latest project is an Arkham Sanitarium Prop Package, which will contain “a collection of documents and items that place Lovecraft’s fictional creation in the real world, building on the foundation of his writing and historical references.” While I’m already sold on the idea from the quality of his previous work alone, the fact that these pieces venture into the medical side of Lovecraft’s world make this a Cmar-requirement.

The Prop Packages are for sale, but this is the first time he is using the Kickstarter service to fund a project. Kickstarter allows people to pledge any amount of money they want to the project, and Propnomicon’s plan is that the more you pledge, the more you’ll get in terms of items. While he already met his minimum pledge goal to bring the project to completion, there are still 5 days left to buy in to this awesome prop set. So go here, and sign your commitment papers to Arkham Sanitarium:

You’d be crazy not to.

And so it came to pass that con season truly gets into swing with Farpoint. I will be trolling about, looking for mischief, and pontificating on influenza and other science-y topics, as I am want to do. My schedule:

And, when Laura is not plotting the Redhead Global Domination Effort with Felicia Day, she can be found here:

The snow is melting away, and things are shaping up to be an excellent time, so if you are in the area, stop on by. Directions are here, and the full programming list is here. You can follow events of note with me on Twitter, or better yet, I hope to see you there!

(When the redheads take over the world, it pays to be as close to them as possible. Just saying.)